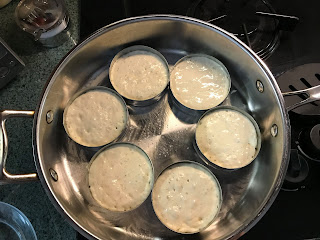 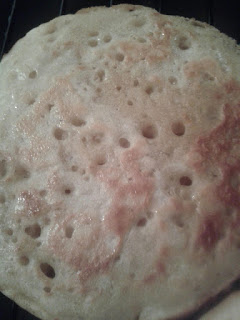 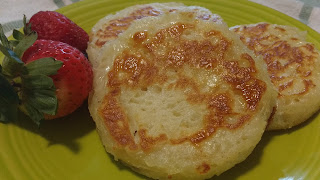 Next month we'll be trying out a new biscuit recipe with a twist - yeast!
Posted by Elle at 3:06 PM 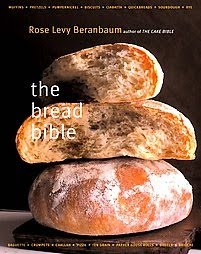